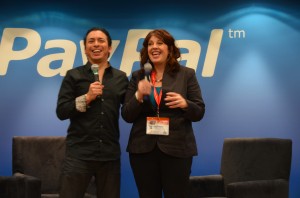 About seven years ago, a little booth in the trade show of the South by Southwest (SXSW) Conference and Festival was manned by people from the startup called Twitter. The disruption that followed helped democratize the web and essentially gave everyone a platform to share their thoughts. This year at SXSW, the feel is distinctly different with big data, wearbale devices, 3D printing, GIS data from mobile devices and security among the high level topics. But SXSW is attended by the m0vers and shakers of today creating the mainstream technology and behaviors in the future.

The early adopters of the sharing technologies have now become the established voices. More coarsely, the inmates have taken over – and the future looks awesome – and very scary cool. And SXSW is where a lot of the future is being developed.

More to come from Austin, including my interview with Brian Solis on the future of business. 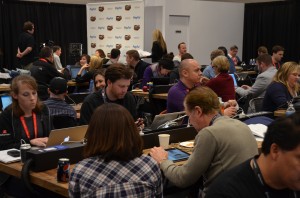